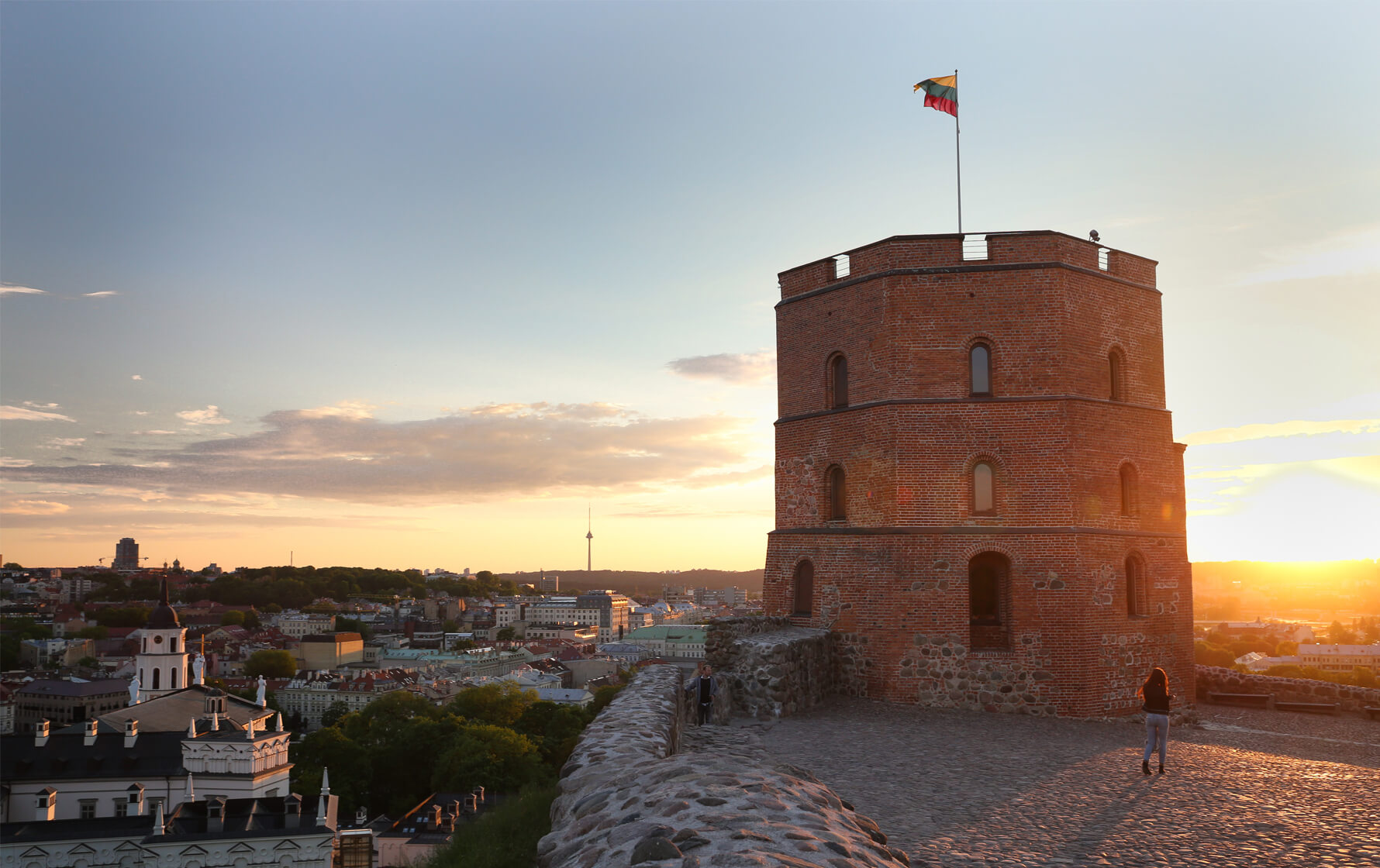 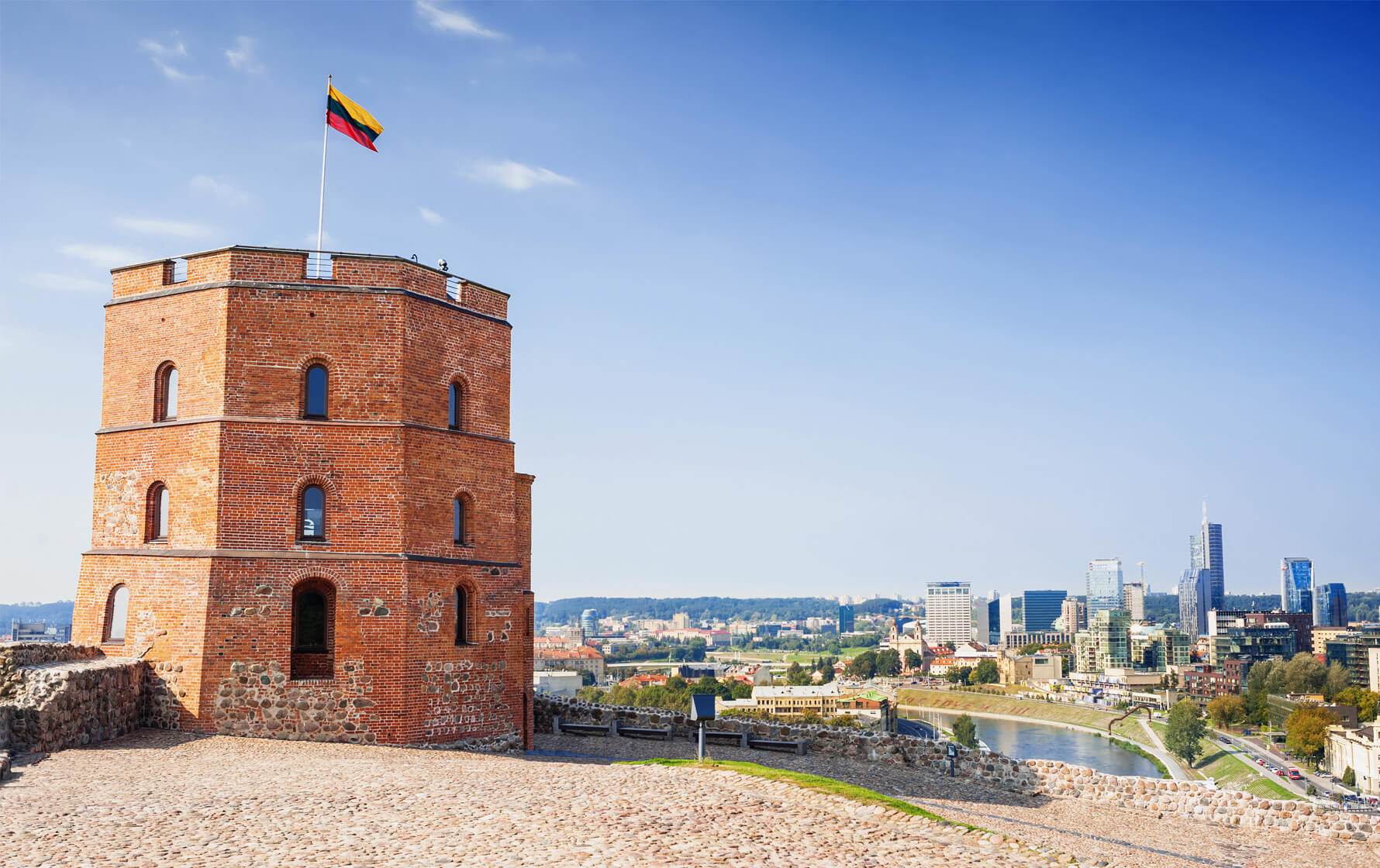 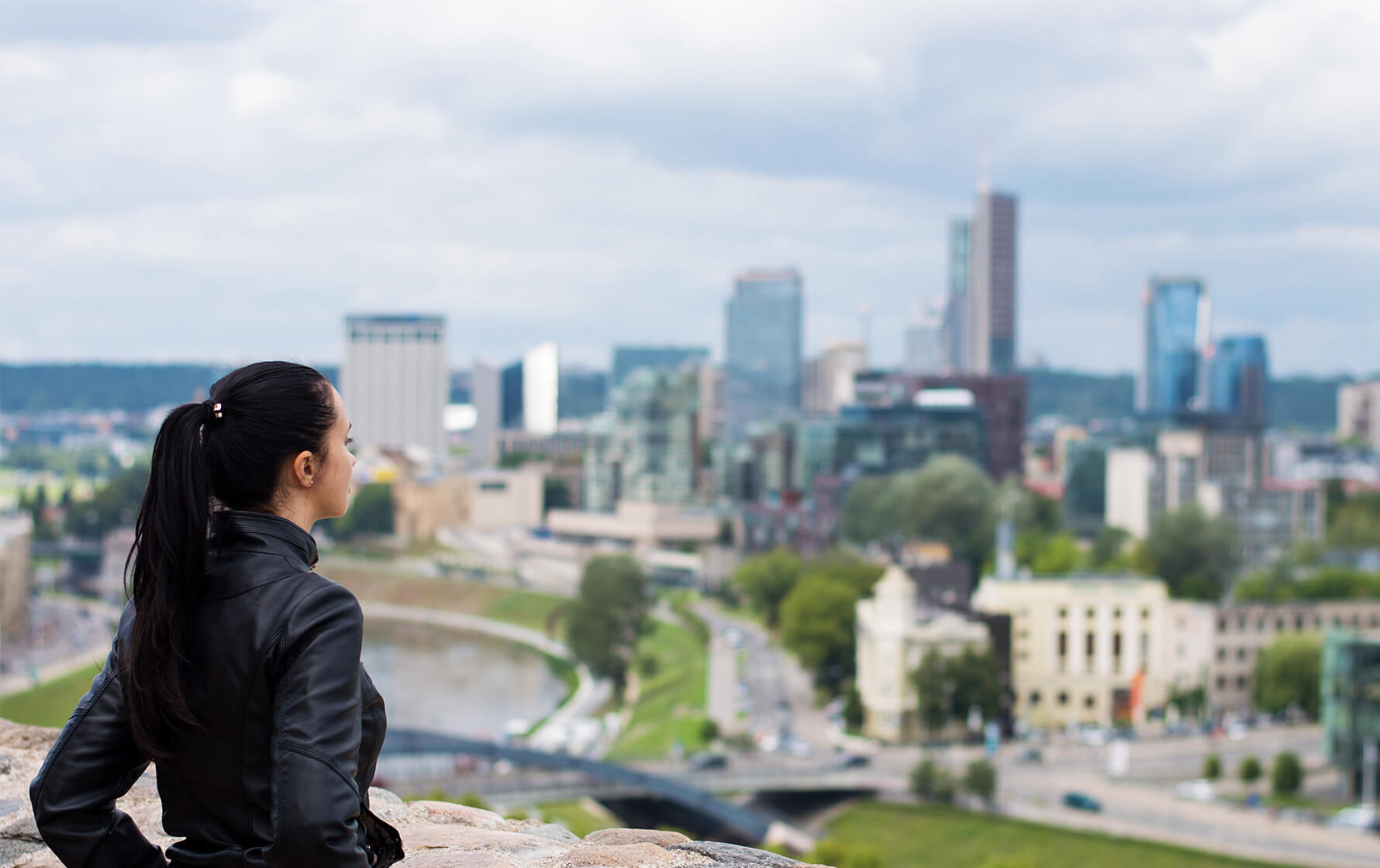 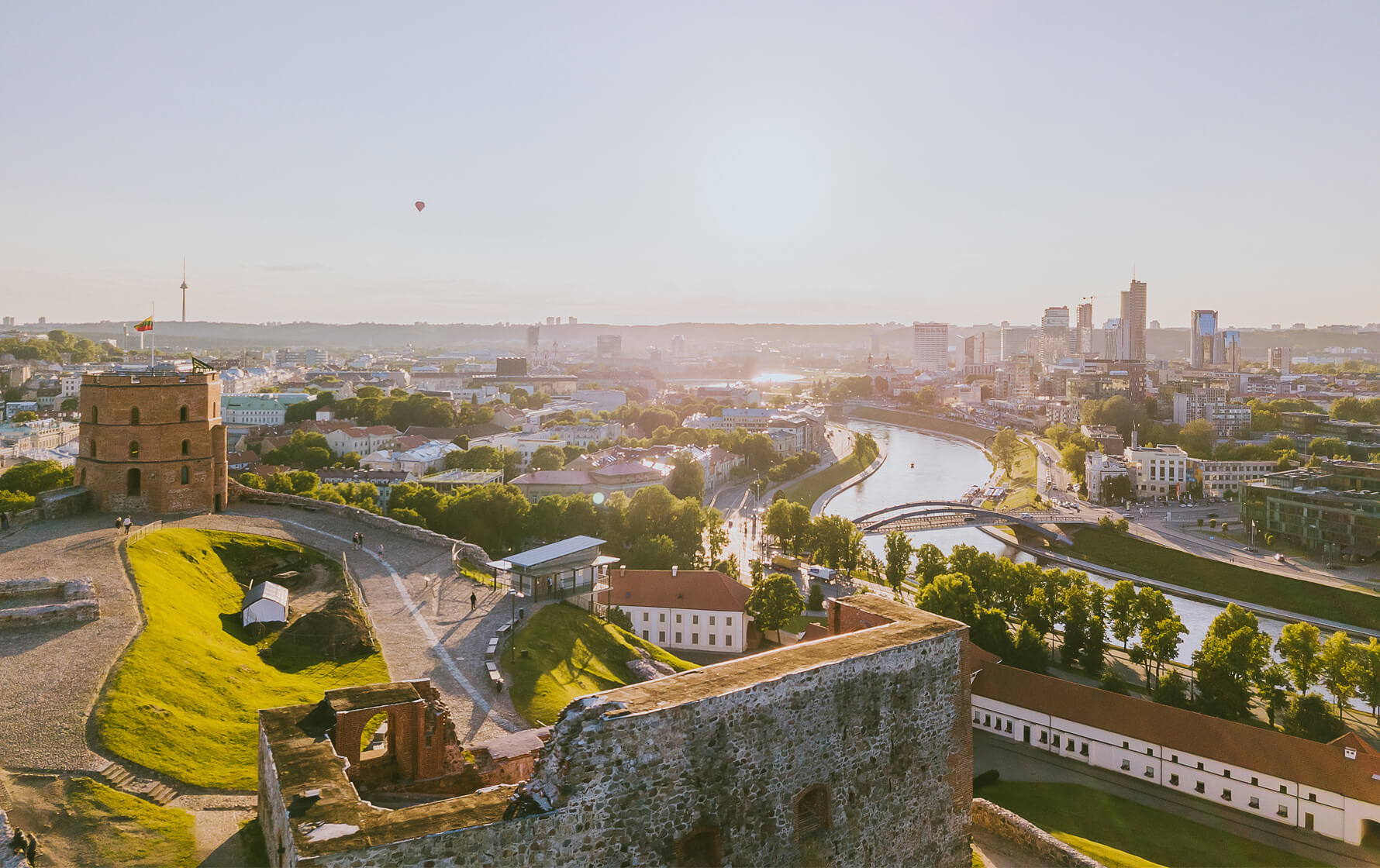 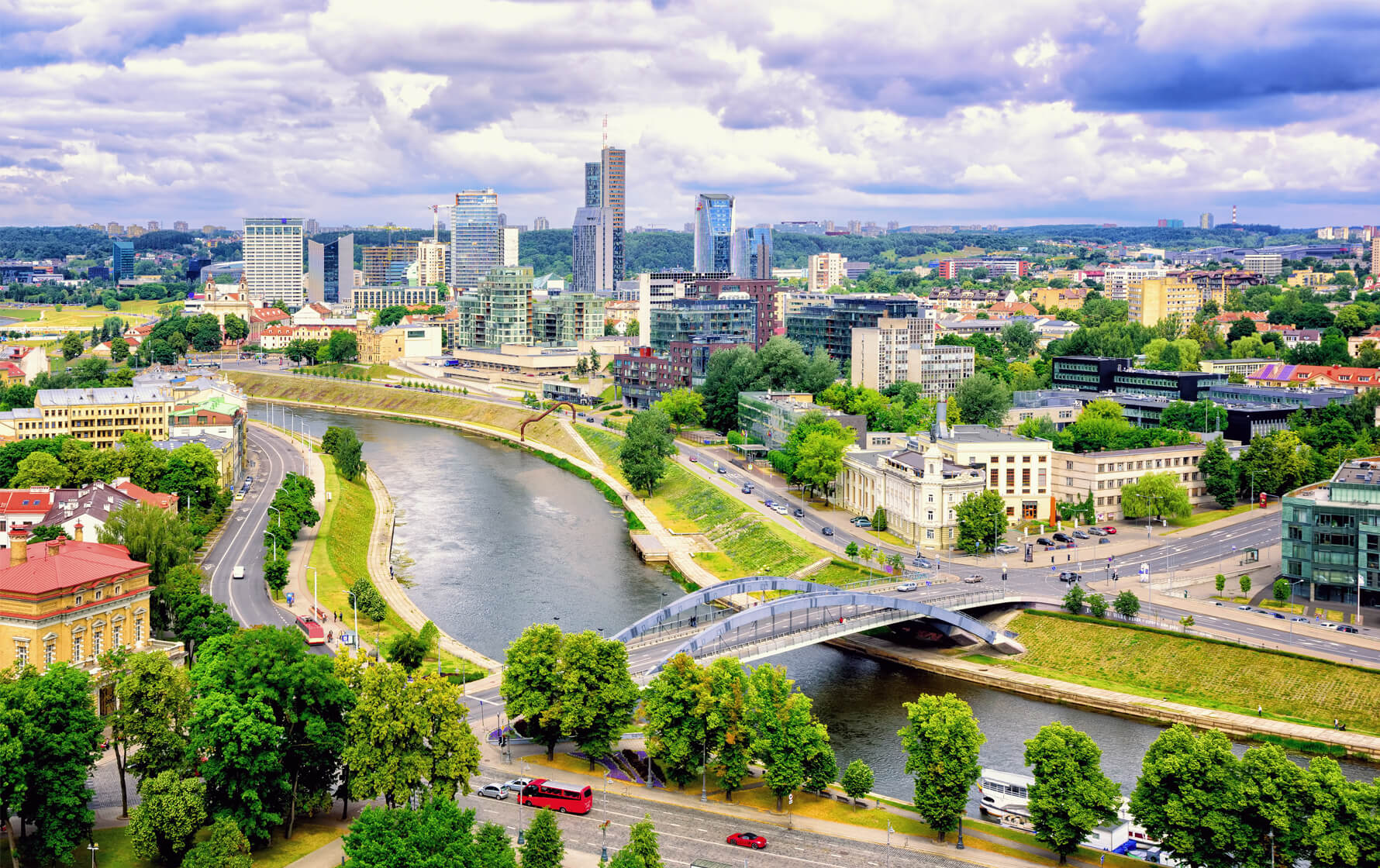 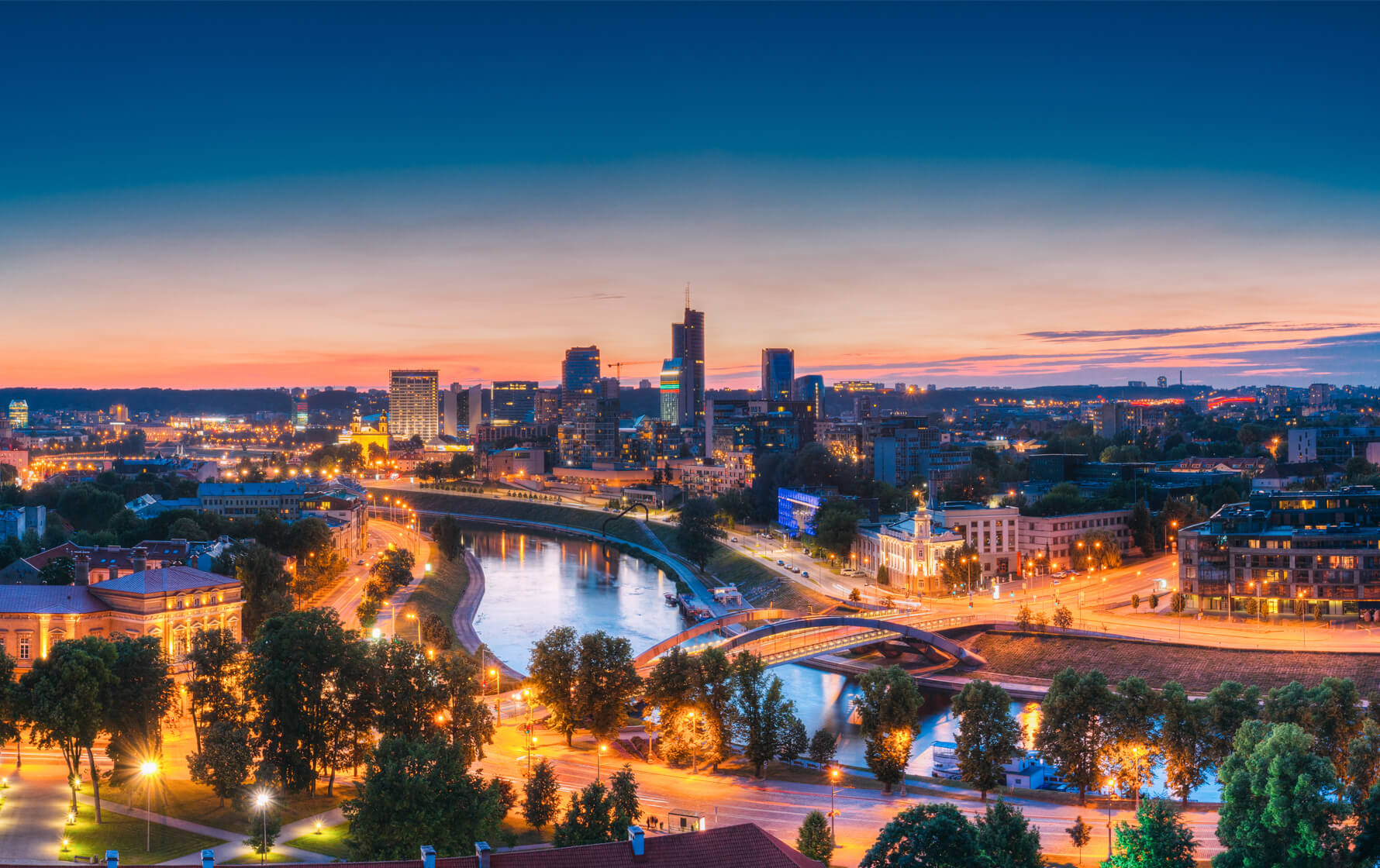 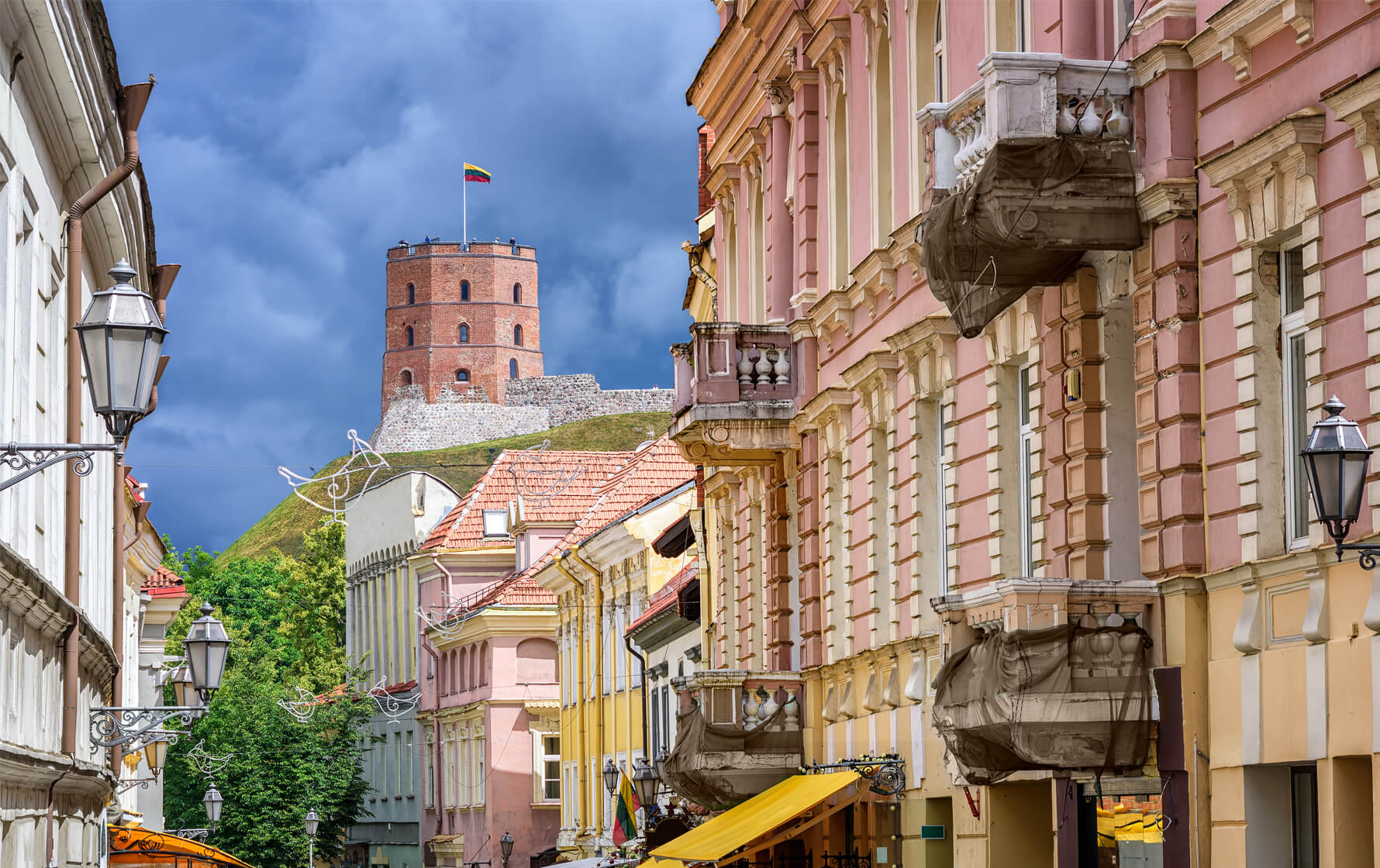 The symbol of Vilnius providing a gorgeous view of the city. The remains of the castle built by the Duke Gediminas. Legend has it that the duke had a dream that on top of the hill, right where he hunted down a taurus that day, a large iron wolf was standing and howling hard and loud, like a hundred wolves.

A wise man later interpreted the dream and explained that this was an omen indicating that Gediminas should build a city in this place, which would later become known around the world and would become the magnificent capital city of Lithuania.

Get to it Find the fastest way to get there

Directions
About Vilnius
Welcome and congratulations! You’re just one step away from visiting the amazing City of Vilnius!

What's so cool about choosing Vilnius as your next travel destination? Well, first of all, most people can't even point Lithuania or Vilnius out on a map, which is already a great reason for it to appear on any adventurous traveller’s bucket list. Lonely Planet recently called it a hidden gem of Europe, but we choose to call it a hidden pleasure.

In Vilnius you’ll find all kinds of pleasures: from the beautiful UNESCO World Heritage-listed Vilnius Old Town, numerous green spaces, and modern party scene, to its remarkable cuisine and of course, rich art and culture. We invite you to try it all. Vilnius welcomes every kind of tourist, as it is affordable and relatively small compared to other European capitals, making it a great place for any budget or trip duration.

Don't forget to email roadmap to yourself!